No man is an island, entire of itself. Each is a piece of the continent, a part of the main.” — Montaigne

Our leadership team generously donates their time, knowledge and expertise. They make sure our processes function seamlessly, and they are responsible for developing and implementing strategies to ensure WellMet’s success. I grew up in Evanston, Illinois, but always knew I would end up in New York City. On the way I traveled extensively, lived on a kibbutz, worked a lot of odd jobs before joining Time Magazine, eventually becoming a Researcher-Reporter and even better, meeting and marrying Jason. After Time, i returned to college to get degrees in Architecture and Urban Planning (MA). Several years later, i passed my state boards and ultimately ran a small but satisfying architectural practice.  I retired in 2004 when we moved from our UWS brownstone to a SoHo loft. In 1999, Franny Eberhart, Rose-Lee Reinhard and I founded what was then called The WellMet Group, partnering from the beginning, with the wonderful New York Community Trust.  I started a women’s choir, the SoHarmoniums in 2006 (now some 60 ladies strong) and am on two boards: YPC (Young People’s Chorus of New York City), the DJMcManus Foundation and until last Fall, on the WellMetPhilanthropy board as Chair. I love to play classical and Broadway piano, cook (=eat), travel, family, good friendships, plays and all things French. Life is very sweet. 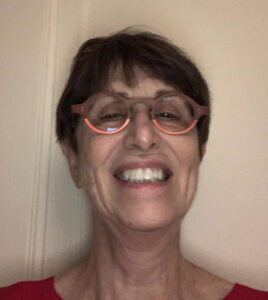 Carol has been a member of WellMet since its beginning. She is a volunteer guide at the Metropolitan Museum. Prior to this she had career on Wall St., was a project director for nonprofit arts organizations, and a foundation officer. Her love of NYC fit with WellMet’s desire to encourage and aid those helping others to make it in this town. She is on the board of the Orchestra of St. Luke’s and cares deeply about her family, the arts and New York. 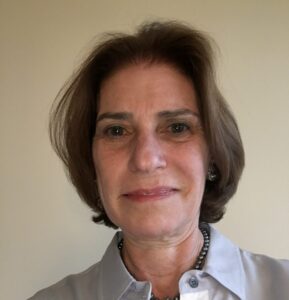 Having moved back to the upper west side after raising two children in Westchester, Robin welcomed the chance to get involved with New Yorkers making New York better through WellMet Philanthropy. Robin worked in Facilities at Columbia University for 22 years helping faculty, staff and graduate students find housing in New York City. 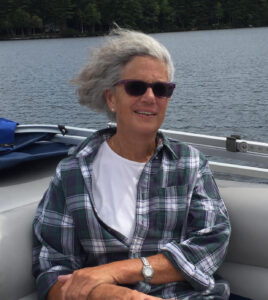 A teacher and tutor for many, many years, Anne joined WellMet in 2004. She loves being involved in learning about and supporting small non-profits. She also sits on the Auxiliary Board at Mt. Sinai and the advisory board of City Year New York. 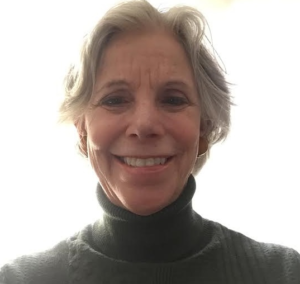 My professional and volunteer work has focused on the needs of underserved children and families. I lived for nearly 30 years in Chicago where I started as an investigative reporter for a nonprofit that documents the city’s struggles with race and poverty. I continued my research, writing and analysis with the Irving Harris Foundation and served on the boards of the state child advocacy organization and Planned Parenthood. Next was a ten-year collaboration with a Northwestern neonatologist and UCLA professor on racial disparities in birth outcomes that resulted in numerous medical journal articles. From 2000 to 2009 I was a trustee of the Gaylord and Dorothy Donnelley Foundation. 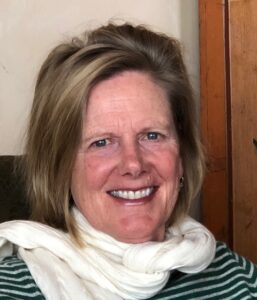 Kathy joined WellMet in the early 2000s and enjoys teeing up groups and reviewing others on behalf of WellMet’s Grantmaking Committee. In early career days she was a bond analyst and municipal finance banker. More recently Kathy has given her time to the Whitney Museum of American Art where she leads public tours as a volunteer docent. Kathy and her family have been supportive of sports opportunities for urban youth, services for undocumented youth, and early childhood education initiatives. A native of Pittsburgh, Kathy has lived with her family in Paris and New York, where she originally came to attend Barnard College. She also holds a TESOL certificate from Teacher’s College and has done some volunteer ESL teaching, advocacy work with CASA-NY and is a former Board Member of Brookwood Childcare, a foster care agency. 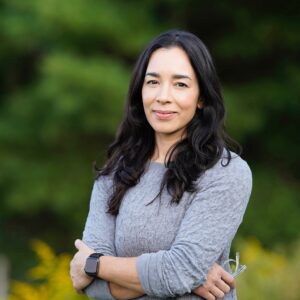 In her current role as a member of the Communications Committee, Shana has enjoyed getting to know fellow WellMetters and every aspect of what makes this group so special.

a recent member of WellMet, is excited for the chance to explore the power of women's giving circles. Proud of her Bronx roots, Gail is drawn to supporting community based initiatives that address issues throughout New York City. Gail currently serves as Treasurer and Executive Committee member of New York Foundation, a private foundation that funds start up groups and projects that focus on community organizing and advocacy, and CityParks Foundation as well as a Director of the Carroll and Milton Petrie Foundation. She strives to draw upon her experience as a portfolio manager (newly retired) to help expand their work.

joined WellMet in December 2018.  Debra recently retired from a career in investments which included both fixed income and equity analysis following various industries for major corporations.  In addition, Debra is a contemporary quilt artist.  She holds a BA in Economics and a BFA in Studio art from the University of Buffalo, an MBA from the University of Chicago, and in 2016 received a Certificate in Positive Psychology from The Wholebeing Institute/ Kripalu Center for Yoga and Health.

is a Director at MacKay Shields, an investment management firm, where she specializes in the retail and consumer industries.  She is a Board member and Treasurer of CITYarts. Fran is passionate about supporting organizations and programs that enrich and improve the lives of children and youth.